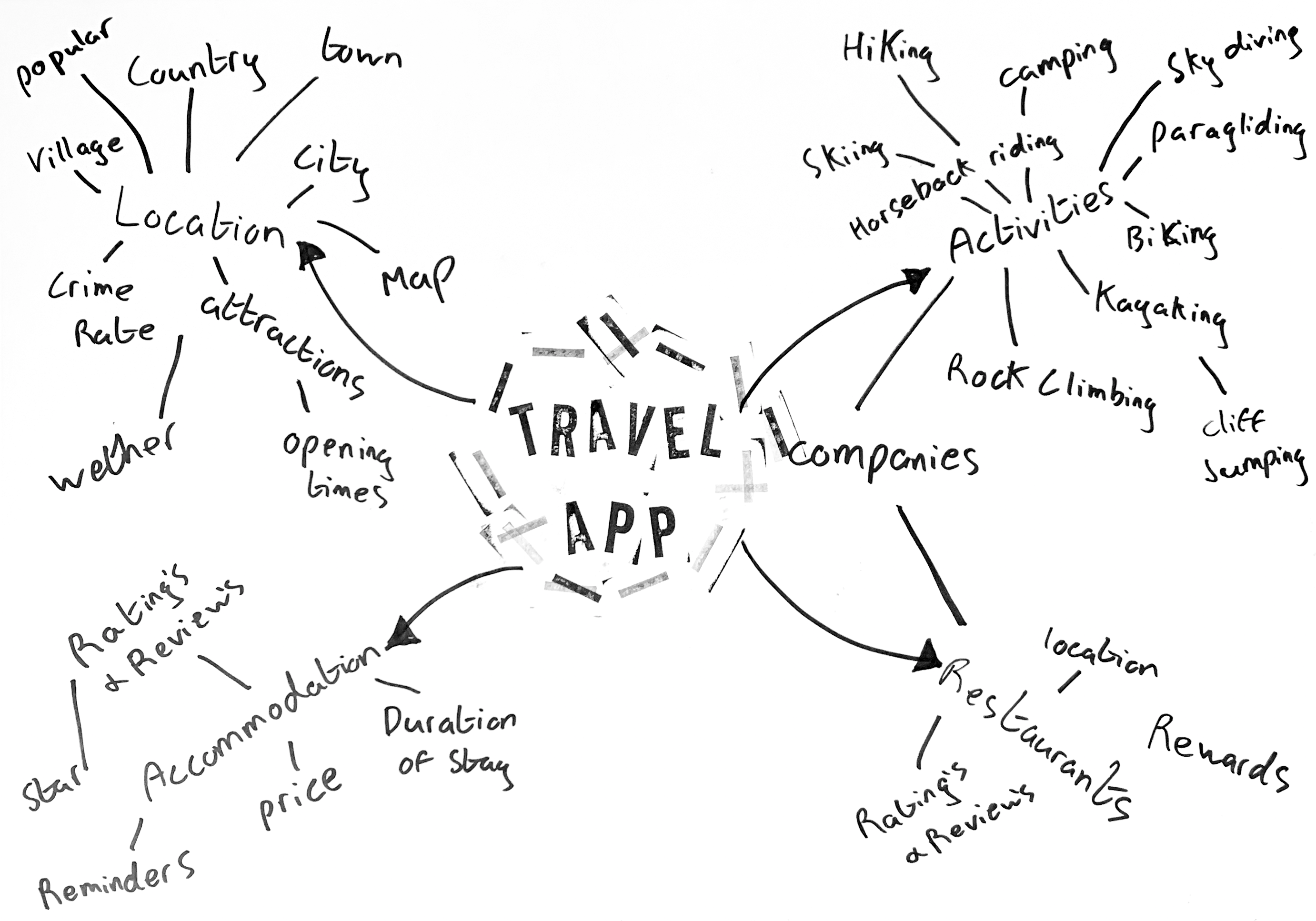 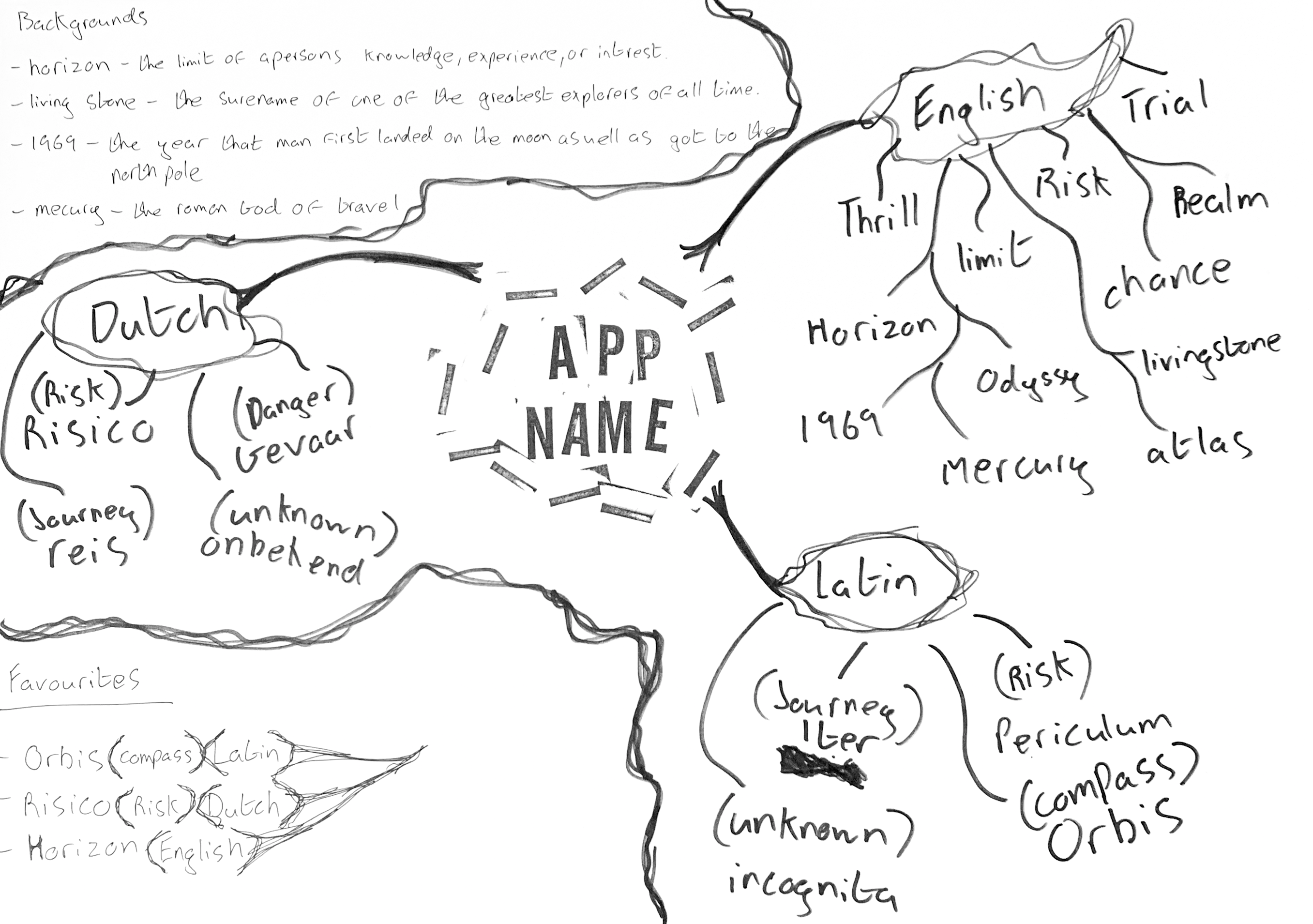 After carrying out some research on two travel apps that will remain anonymous, the problem that I identified was that it didn’t focus on one area but many. One area that I don’t feel is represented enough is the activities that people can take part in while travelling. This is where my app will redirect its focus. I will be creating my travel app from scratch; this will allow me to focus on the areas that I feel are lacking and get rid of the areas that are Saturating the app. 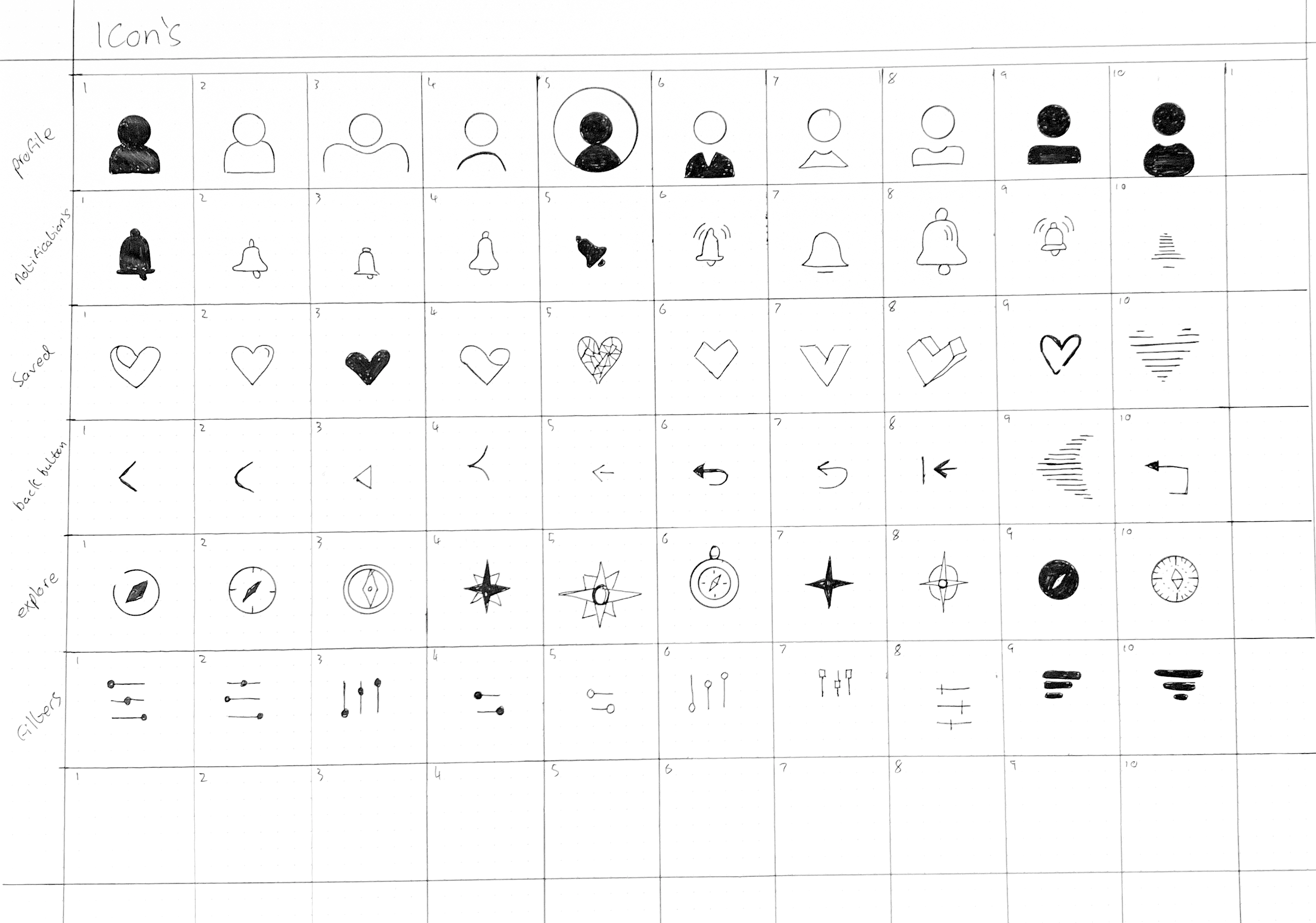 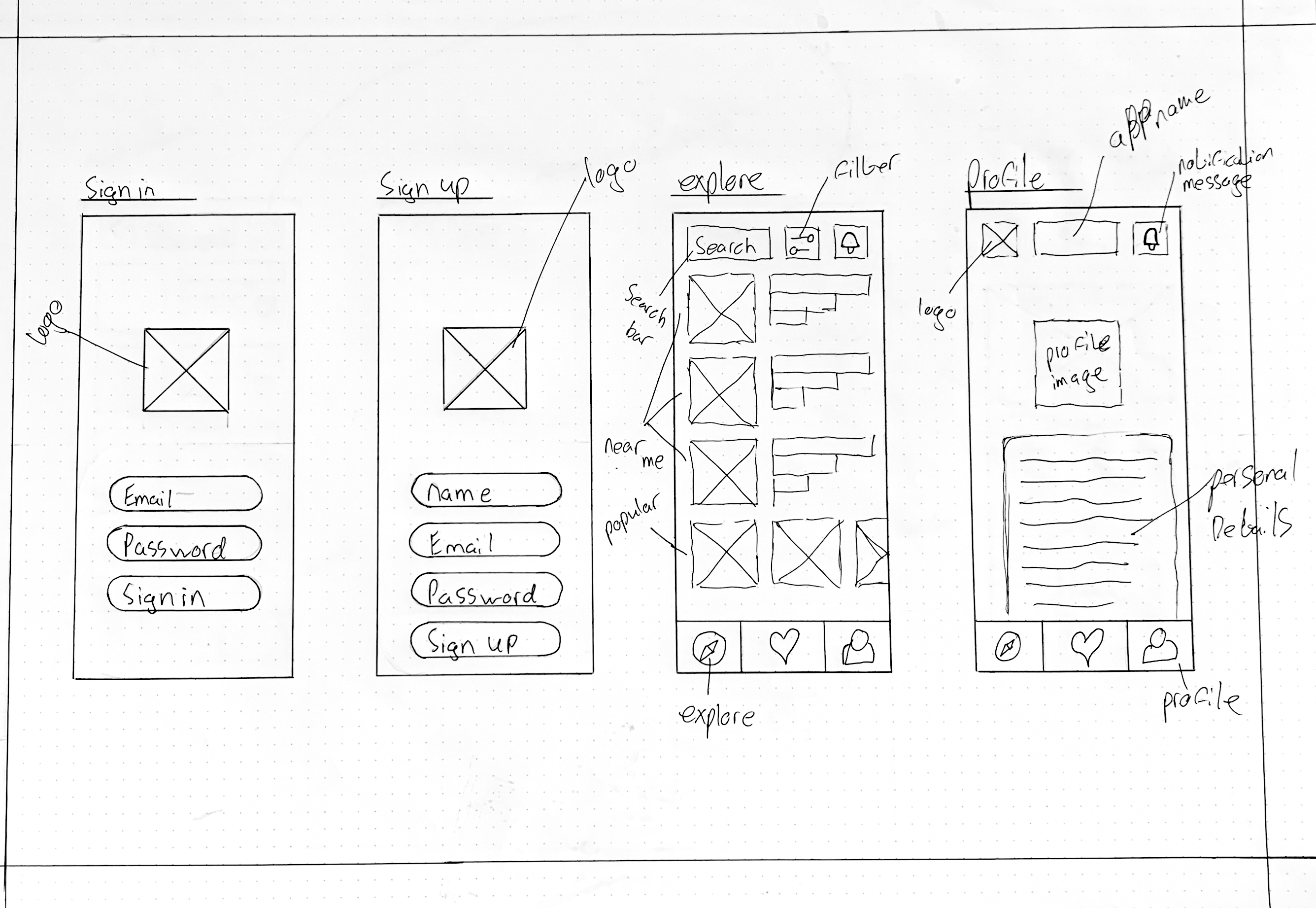 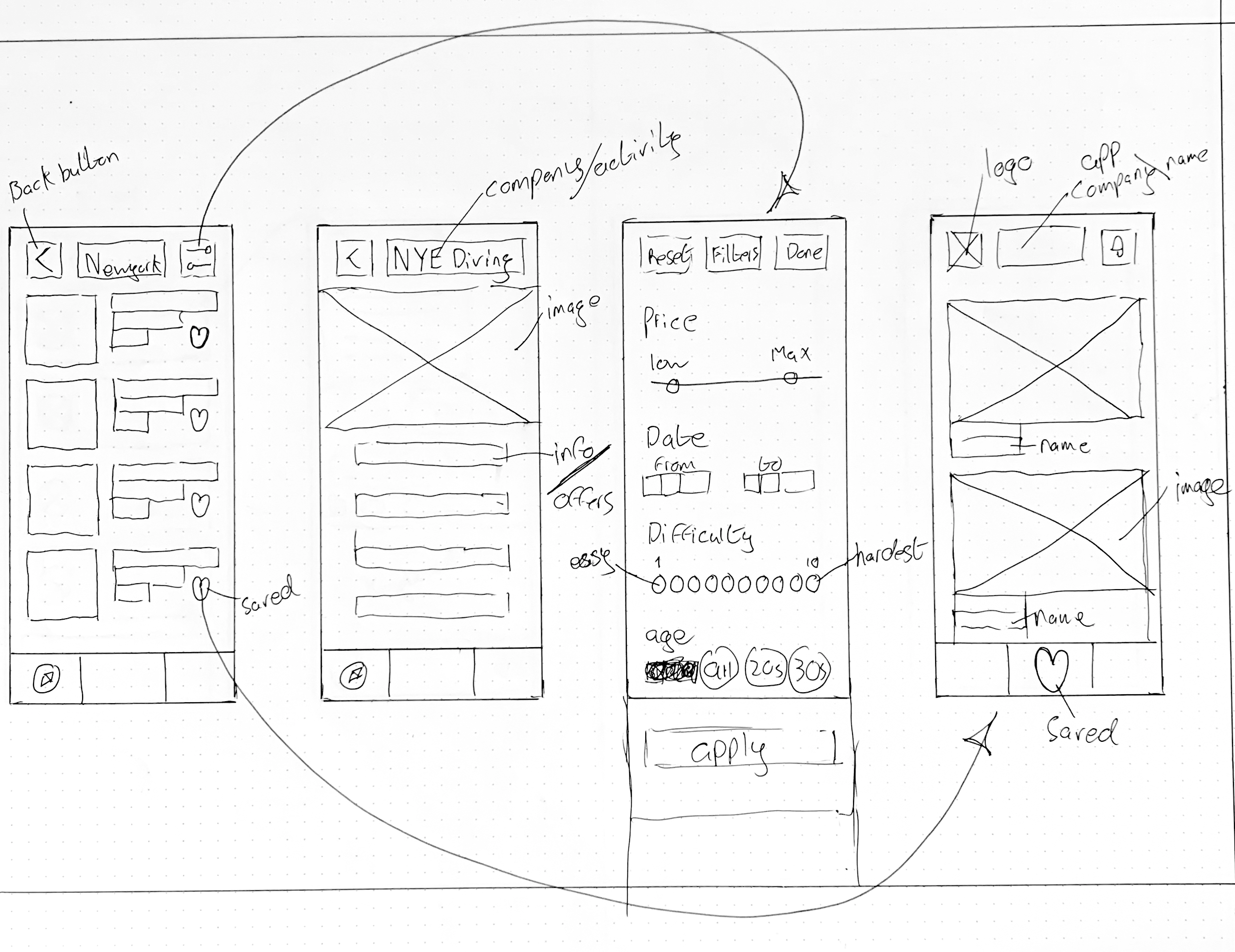 I was the sole UX designer on the Orbis team. I was responsible for determining the overall design direction of the project as well as branding while taking feedback from my fellow designers. Research showed that there wasn’t a large amount of information on these apps for activities that users can partake in when travelling. It was clear that the app needed to be redefined and made more accessible to be used for people of all ages. 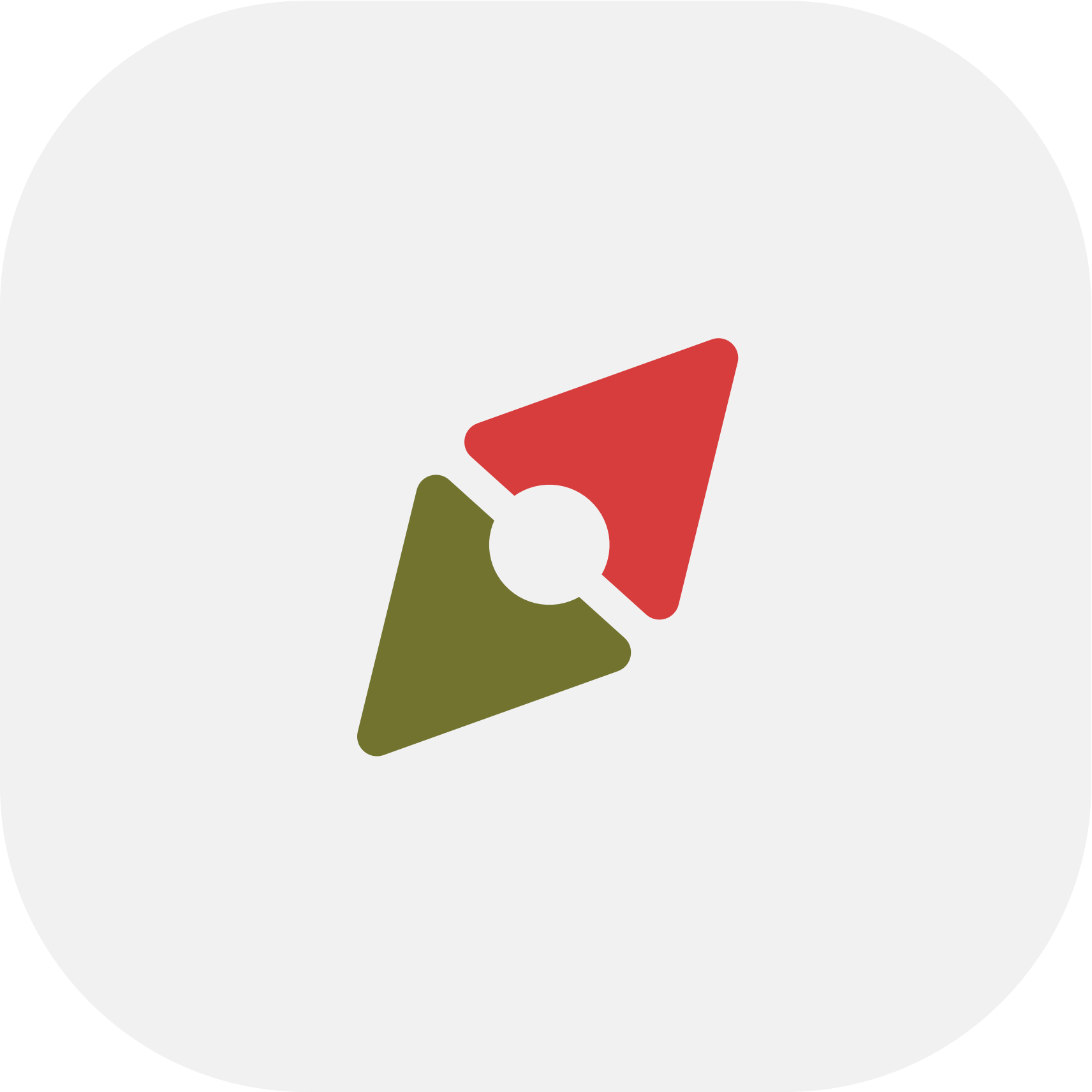 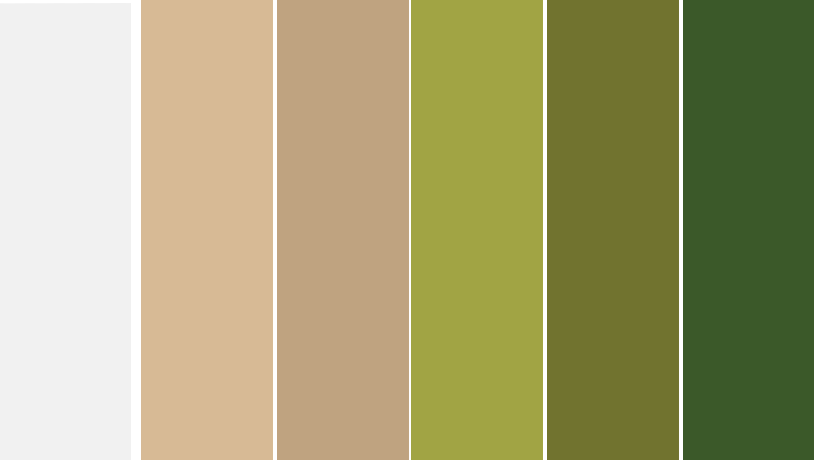 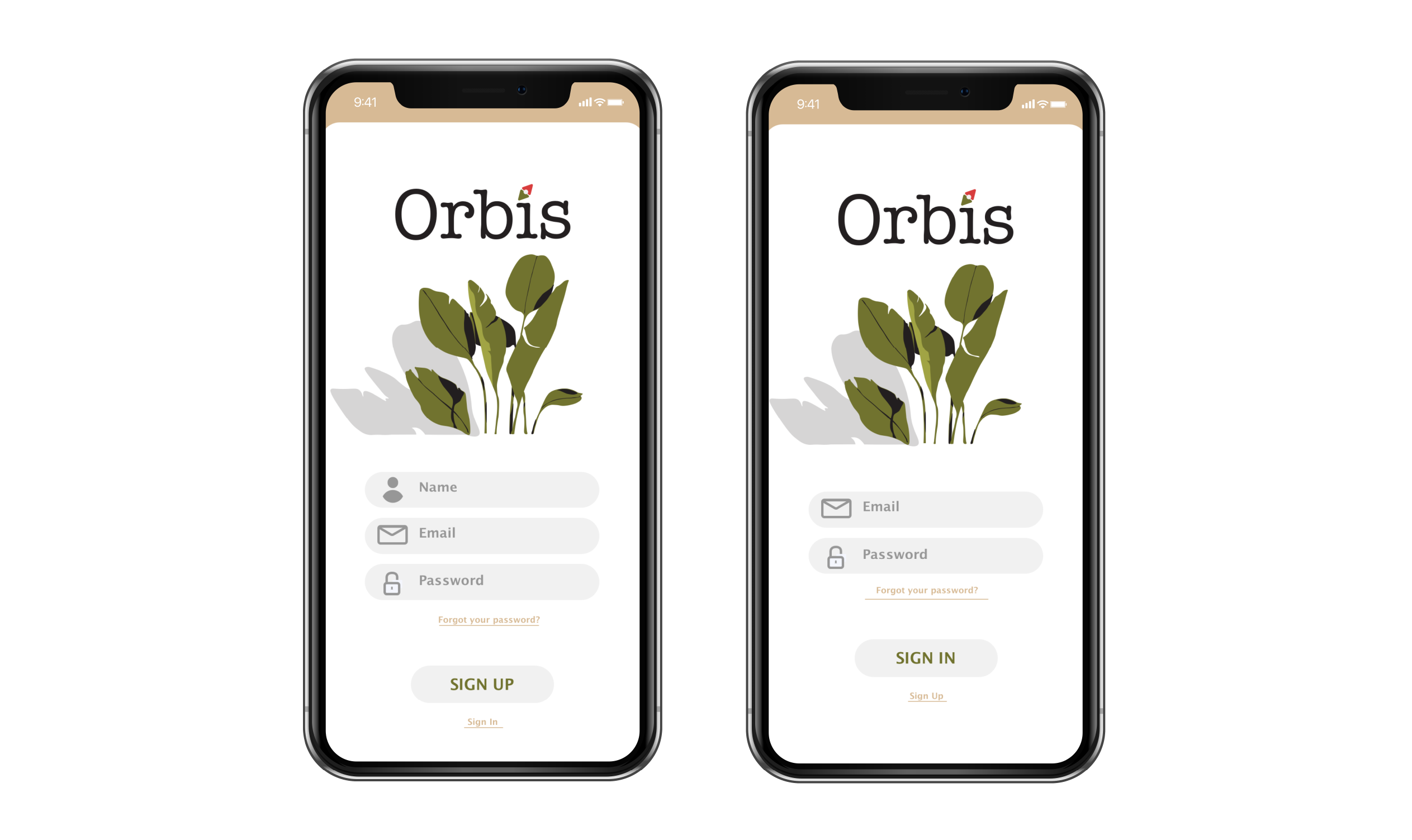 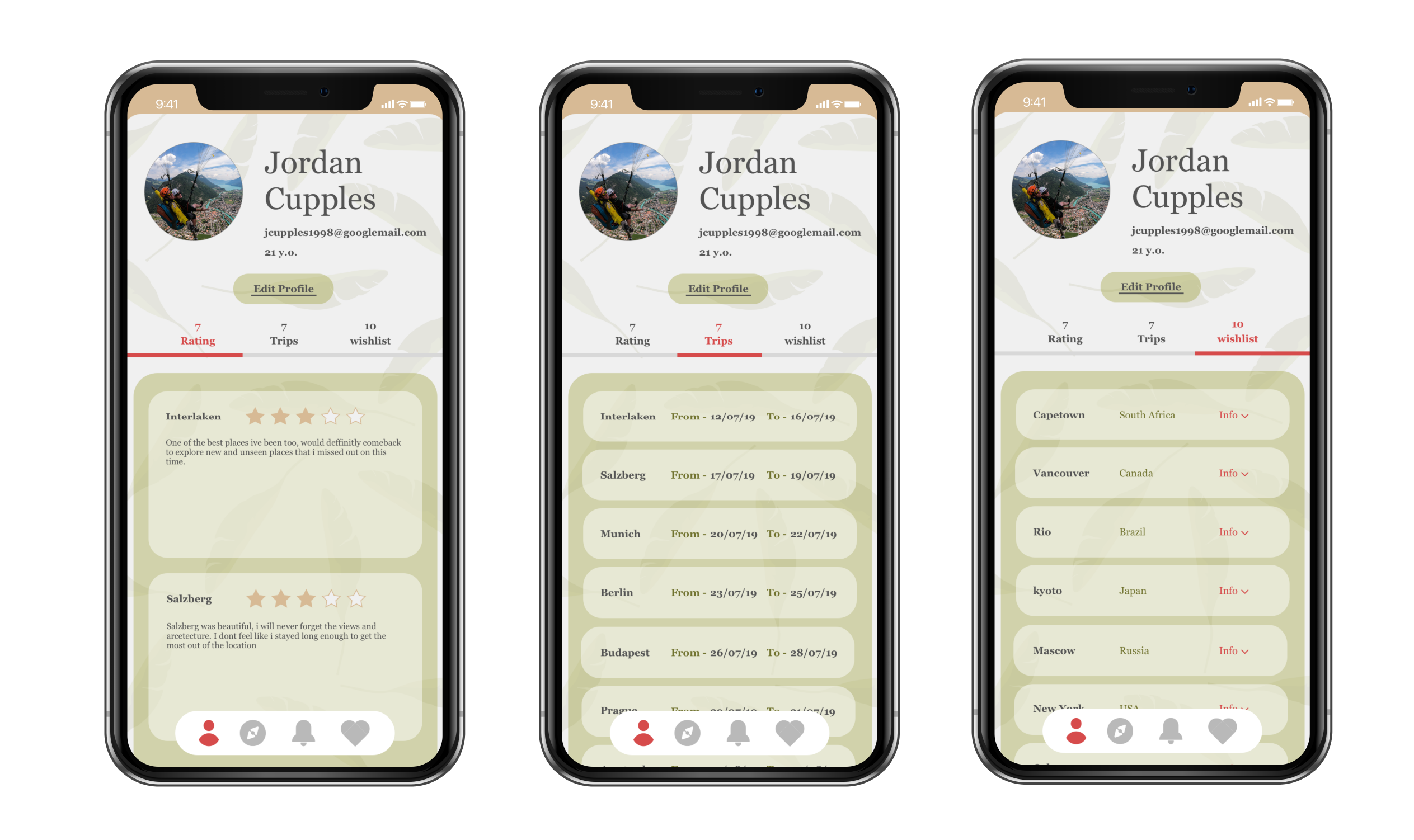 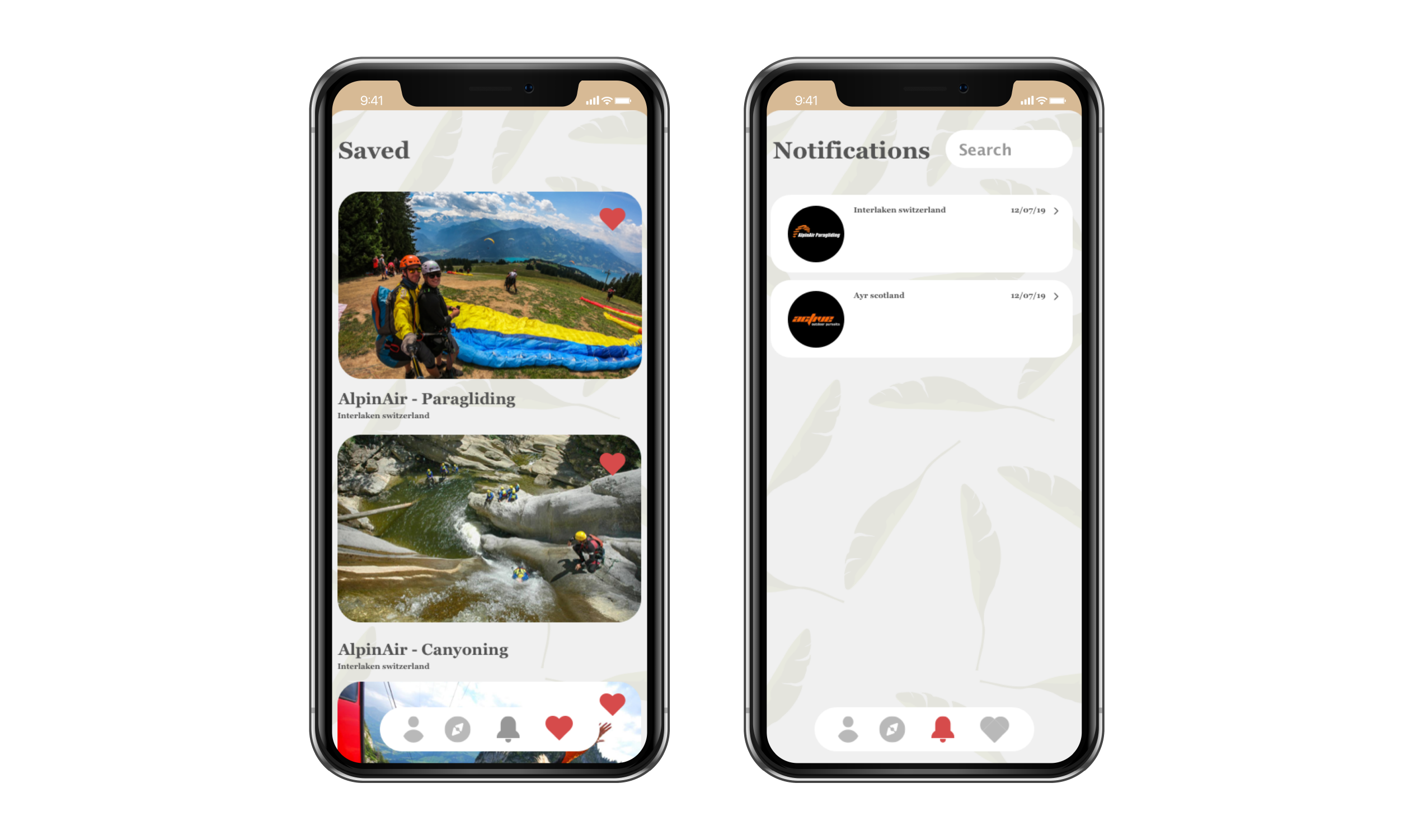 During user testing, one aspect that came back as negative was the background. Some users with a visual impairment felt that the background took away from the information and made it slightly more difficult to read. As soon as this issue was raised, we made the background less prominent and this in turn made the information easier to read. The Orbis project allowed users to be able to now book activities which in turn would boost sales. Otherwise, these transactions would be lost on the other travel apps due to their aim being on other areas. During this project, it became evident to me the importance of how valuable user testing is. Without user testing, we would have never known to make the alteration to the background to be more accessible to individuals with visual impairment.